53 reviews
Ben Habegger is a business attorney with more than 18 years of experience. He is licensed to practice law in Indiana and holds a Juris Doctor degree in law, which he obtained from the Indiana University Robert H. McKinney School of Law. Ben specializes in a wide range of corporate legal practice areas, including commercial contracts, labor and employment law, and business formation. He has been an attorney at Outsourced General Counsel since November 2017.
3 repeat hires | 21 yrs experience | Licensed in IN | verified
"Ben was a pleasure to work with and is excellent attorney."
Get Proposal View Profile 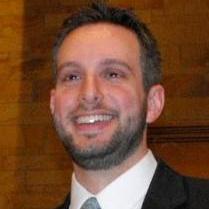 2 reviews
The past Criminal Trial Attorney for the Marion County Public Defender, Matthew Jeziorski is currently working for himself. His practice areas include business law and consultation, criminal law, professional responsibility and employment law. Matthew also has experience working as a Senior Administrator - focusing on the economic development, revitalization of unproductive properties, and entrepreneurial promotion. In 2004, he obtained his J.D. from the Indiana University Maurer School of Law.
13 yrs experience | Licensed in IN |
"I contacted Mr. Jeziorski about helping expand my retail business. He was excellent to consult with about the changes I want to make to g..."
Get Proposal View Profile

2 reviews
Chase Wilson is an attorney at law who recently obtained a license to practice law in Indiana. Richard has a Bachelor’s degree in legal studies, as well as a Juris Doctor in law, which he obtained after he graduated from the Indiana University Robert H. McKinney School of Law. He is exceptionally experienced in dealing with legal matters related to labor and employment law. Chase has been an attorney at the Law Office of William W. Hurst, LLC, since October 2016.
2 yrs experience | Licensed in IN |
"Chase was very helpful every step of the process. He ended up settling with the other party and winning me a much higher settlement than ..."
Get Proposal View Profile 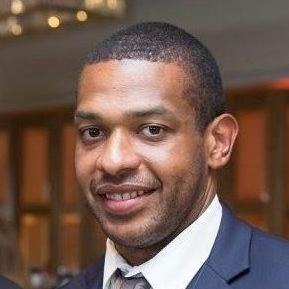 Quinton graduated from UC Berkeley School of law and has a bachelor's degree in Political Science from The University of Georgia. His practice areas include business and co... read more
5 yrs experience | Licensed in GA, NY |
Get Proposal View Profile 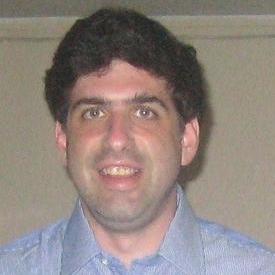 2 reviews
Joseph Schick has had experience in advising both corporations and individuals. His range of experience is impressive - handling cases involving disputes of less than $10,000 to more than $100 million. In many situations, Joseph has successfully avoided litigation and achieved a prompt resolution for his clients. For 10 years, he worked as an Attorney for Heller, Horowitz & Feit, P.C. In 1997, Joseph Schick graduated with his J.D. from Columbia Law School.
21 yrs experience | Licensed in NY |
"We are very satisfied with Joseph's efficient work providing agreements for two new employees."
Get Proposal View Profile 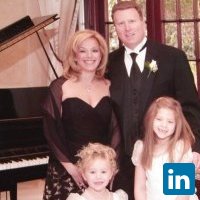 Alan Stein is a corporate attorney who has been serving corporate clients for the past 22 years. He has been licensed to practice law in New York. Alan obtained his law degree from the Touro College – Jacob D. Fuchsberg Law Center. Alan is experienced in debt and bankruptcy, as well as in reviewing, negotiating and drafting commercial contracts. He founded his own legal offices in February 1999, where he serves corporate clients in different industries.
23 yrs experience | Licensed in NY |
Get Proposal View Profile

24 reviews
Terri Benton is a business attorney who has been practicing law for the last five years. She is licensed to practice law in Georgia and has a Juris Doctor degree in law, which she obtained from the Mercer University – Walter F. George School of Law. She specializes in commercial contracts and often assists startup companies with their legal matters. Terri is also experienced at legal research and writing. She has been a general counselor at the Reunion Group since March 2014.
5 repeat hires | 8 yrs experience | Licensed in GA | verified
"Terri was fantastic to work with; met all my expectations and addressed all concerns I had."
Get Proposal View Profile

2 reviews
Erik Graeff is the proud owner of his own law office. He specializes in real estate cases, as well as bankruptcy and commercial litigation. In 2009, Erik completed his Juris Doctor degree at the Western State University College of Law, where he ranked number four in his entire class. He has worked with the Orange County District Attorney’s Office, as well as Los Angeles District Attorney’s Office. Erik is also registered with several originations, including the California Bar Association.
8 yrs experience | Licensed in CA, OR, WA |
"Erik helped me out of what could have been quite a crisis. He made time for me the day after I called. He listened well, responded clea..."
Get Proposal View Profile 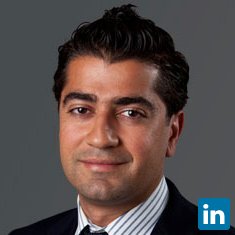 Hasham Sabbagh brings an international perspective to his practice with his experience growing up in the Middle East and then studying law in England and US (eventually obtaining his MBA degree from a business school in Spain). Now a licensed attorney in New York and training with two multinational law firms, Sabbagh advises clients in capital markets and international project finance.
10 yrs experience | Licensed in NY |
Get Proposal View Profile

On UpCounsel, you can find pre-qualified, vetted, and rated Indianapolis attorneys & lawyers that have several years of specialized experience in many areas of law for the business world that service the area of Indianapolis, Indiana. By making it easy for businesses to connect with one or more top-rated Indianapolis lawyers specialized in the area of law you require legal assistance with, you can hire the attorney best for you and get to work quickly.