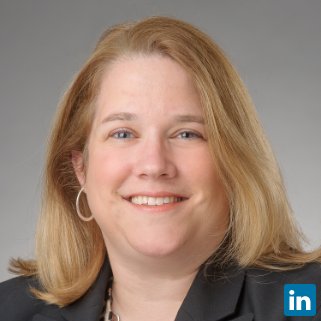 4 reviews
Kelly Jolley is an attorney at law with a special focus on assisting companies in the healthcare industry with their legal needs. She is licensed to practice law in South Carolina and has more than 13 years of experience. Kelly received her legal degree from the University of South Carolina. She is experienced in commercial contracts, as well as general business-related lawsuits. Kelly has been the managing member of her own legal firm, Jolley Law Group, since December 2013.
17 yrs experience | Licensed in SC | verified
"Kelly was very helpful in reviewing my client contract and updating it for my needs. She listened to my request and delivered in a realis..."
Get Proposal View Profile

3 reviews
Jamie McGloin-King is a business lawyer who has been serving corporate clients for more than a decade. He is licensed to practice law in New York and Kentucky. Jamie has a J.D. degree in law, which he obtained from the Boston University School of Law. He primarily specializes in drafting, negotiating and reviewing commercial contracts. Jamie founded his own law firm, Jamie W. McGloin-King, PLLC on May 2012.
14 yrs experience | Licensed in KY, NY | verified
"Fast and good work on a slightly complicated termsheet." 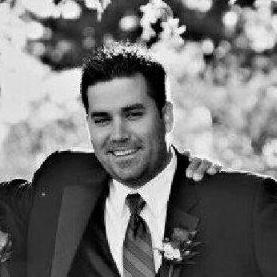 2 reviews
William West is an intellectual property attorney with three years’ experience. He is licensed to practice law in Missouri and is also a member of the Missouri Patent Bar. William often deals with legal cases related to patents, as well as trademark and copyright law. He received his legal degree from the University of Missouri, Kansas City School of Law. William has been an independent patent attorney at Hovey Williams LLP since March 2017.
3 yrs experience | Licensed in MO, Patent Bar |
"Our company serves the agricultural industry around the globe. The integrity of our business relies heavily on intellectual property, es..." 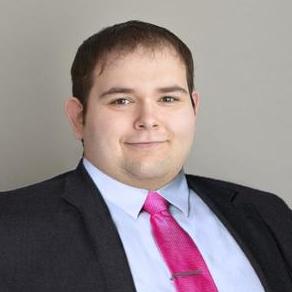 2 reviews
Julian Cordero is a licensed New York attorney specializing in business law especially contracts and transactional law, entertainment law, and intellectual property. He has his own law firm, Cordero Law, in New York City. Previously, he worked at top firms including Goldman Sachs and CBS. Julian is also a music producer and has produced records for Grammy Award-winning artists. He holds a J.D. from New York Law School.
6 yrs experience | Licensed in NY |
"When I went to Julian I didn't know much about businesses. Julian helped me decide between forming an LLC and S Corporation outlining th..."

2 reviews
Reynolds graduated from the University of South Carolina Law School and has a BA in Speech/Drama from the University of Virginia. His practice ares are varied and many, gro... read more
47 yrs experience | Licensed in SC |
"Reynolds help us raise all our initial capital, came up with creative solutions to all our growth problems & near-death experiences. He i..." 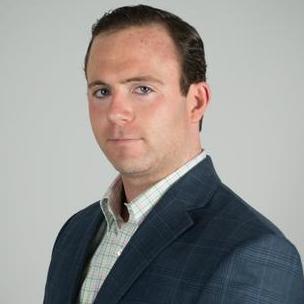 2 reviews
After law school, Jonathan worked at a firm that represented high-level criminal defendants in federal court. After half a year of that, he decided that criminal defense wa... read more
8 yrs experience | Licensed in SC |
"Jonathan worked on a variety of legal issues for Francis Marion University, including real estate transactions, gift agreements, and cont..."

Bob opened a solo practice in 2008 after 15 years of practicing complex commercial litigation in two of the largest firms in North Carolina. He left the large firm in order to provide more flexible solutions to local governments, small businesses, and individuals. Bob has been a certified civil court mediator since 2000 and has acted as an advocate or mediator in hundreds of civil cases.
25 yrs experience | Licensed in NC | 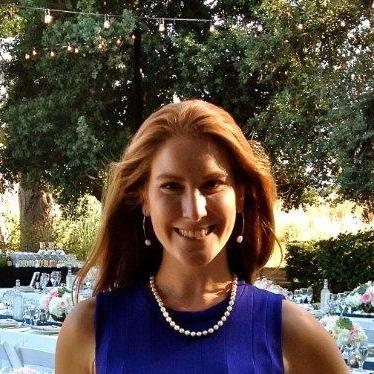 Mia Butera has extensive experience with commercial contracts, but has also worked with cases that involve business formation, employment and other business law practice areas. She has represented a large number of companies, ranging from startup to established public companies. These include TrialPay, intuit and Oracle. Mia has gained experience while working as a legal counsel at Instacart between 2014 and 2015, as well as at Pacific Art League between 2013 and 2014.
4 yrs experience | Licensed in CA |

Attorney George Wolff has received the prestigious AV rating under the Martindale Hubbell’s Independent Lawyer Rating System. He is a skilled lawyer that practices business law and 75 percent of his law firm focuses on construction and real estate litigation. He has helped numerous real estate, construction, and building companies, but also focuses on startup technology companies. Some of his notable clients include PCCi Builders, Falwiler-James, Inc., BBI Construction, and Bank of America, SF.
39 yrs experience | Licensed in CA |
View All Next →

On UpCounsel, you can find pre-qualified, vetted, and rated Florence attorneys & lawyers that have several years of specialized experience in many areas of law for the business world that service the area of Florence, South Carolina. By making it easy for businesses to connect with one or more top-rated Florence lawyers specialized in the area of law you require legal assistance with, you can hire the attorney best for you and get to work quickly.

It’s always free to post a job and communicate with any of the Florence attorneys you sync up with about your unique legal needs. Upon posting a job request to our community of Florence lawyers, you will receive proposals from several attorneys who can best assist you. With UpCounsel, you can hire a Florence attorney with confidence, as we offer a money-back guarantee on all work completed with verified attorneys & lawyers servicing the city of Florence, South Carolina on UpCounsel.