2 reviews
Kyle advises clients on all aspects of employment and labor issues, including handling arbitrations involving discipline, termination, and contract interpretation issues. K... read more
10 yrs experience | Licensed in KS, NY, OR |
"“Kyle is a great lawyer – he is fastidious, courteous, prompt and advocates strongly for his clients without being too aggressive.” “Kyl..."
Get Proposal View Profile

Jonathan Ruhlen is a bankruptcy attorney based in Lawrence, Kansas. He is also experienced in the areas of litigation, contracts, legal aid, and appellate law. Previously, he worked as a law clerk at the William H. Griffin Chapter 13 Trustee. Before attending law school, Jonathan worked as a journalist. He holds a J.D. from the University of Kansas School of Law.
5 yrs experience | Licensed in KS |
Get Proposal View Profile

Michael Ramos has a notable education and impressive entrepreneurial record. A graduate of the coveted Stanford Law School, he also earned a master’s in Management Science and Engineering. Founder of OJoygives.com, where he serves as General Counsel, he also works in Austin, TX where he focuses his legal practice on serving the technology, real estate, financial and software industries.
2 yrs experience | Licensed in TX |
Get Proposal View Profile 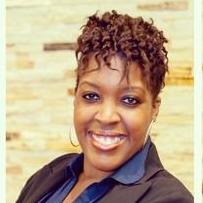 1 review
Krystle White is a corporate attorney that specializes in legal matters related to real estate law, as well as trademark and copyright law. She was recently licensed to practice law in California. Krystle obtained her degree in law from the Whittier Law School. She also holds a degree in Administration of Justice and Security. She recently provided her legal assistance to Albert and Ruby Johnson. Krystle also serves as an adjunct professor at the California State University Dominguez Hills.
2 yrs experience | Licensed in CA |
"Krystle was such a great help to my husband and I when we were trying to sell our home. We were in a stalemate situation with our own rea..."
Get Proposal View Profile 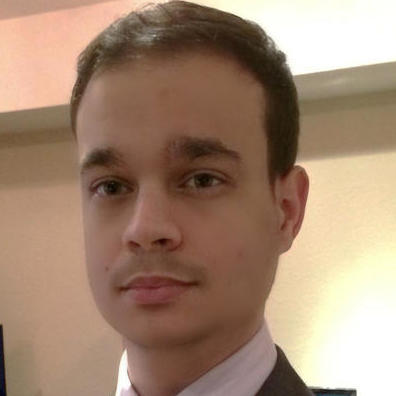 Travis Starks was an active duty member of the United States Air Force for 10 years. After that, he moved on to practice Law - starting as a Legal Intern for Trinity Industries, Inc. Currently, he is a Law Clerk for Hennepin County Attorney's Office. He attended the University of St. Thomas School of Law and graduated with his J.D. in 2016. He obtained his Bachelor of Arts in Criminal Justice from the University of Nevada-Las Vegas.
1 yr experience | Licensed in PA |
Get Proposal View Profile 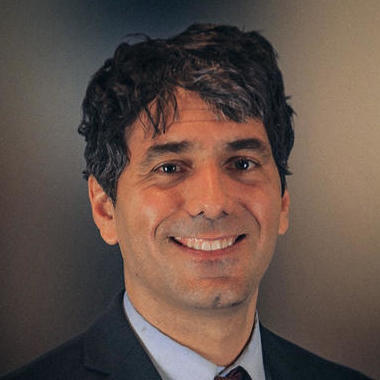 2 reviews
Francisco Ferreiro is a corporate attorney that specializes in trademark and copyright law, as well as drafting and negotiating commercial contracts. He has been practicing law for the past 10 years. Francisco is licensed to practice law in Florida and New York. He obtained his legal degree from the University of Florida. Francisco became a partner attorney at Ferreiro Law in January 2017. Prior to this position, he was an IP attorney at Malloy & Malloy.
10 yrs experience | Licensed in FL, NY |
"I recently retained the services of Francisco Ferreiro to act as my law firm's local counsel in a trademark infringement action in Florid..."
Get Proposal View Profile

2 reviews
Arina Shulga is an attorney at law that specializes in business-related legal practice areas. She has exceptional experience in dealing with startup companies. Arina has been providing legal services to corporate clients in New York for the past 14 years. She received her legal degree from the University Of Pennsylvania Law School. In 2010, Arina founded her own law office, Shulga Law Firm. Prior to this movement, she was an associate at Clearly Gottlieb for over seven years.
17 yrs experience | Licensed in NY |
"If you are considering hiring a general business attorney who can handle most matters and does so with aplomb, Arina is a great choice. S..."
Get Proposal View Profile 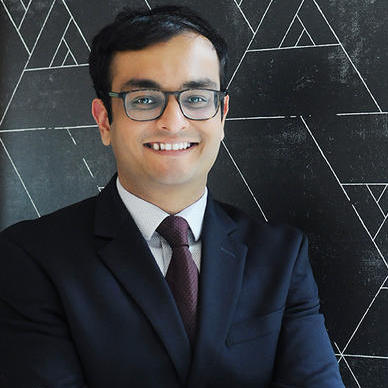 Raj Patel is an attorney at law with three years of experience. He is licensed to practice law in Virginia and has a Juris Doctorate degree in law, which he obtained from the William & Mary Law School. Raj is experienced in dealing with legal matters concerning labor and employment law, and is also skilled in dealing with real estate matters. He has been serving as an associate attorney at Doumar Martin PLLC since January 2015.
4 yrs experience | Licensed in VA |
Get Proposal View Profile 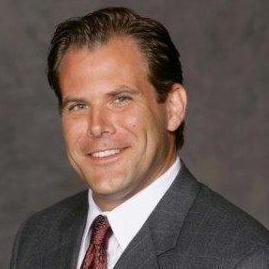 725 reviews
Geoffrey Amend has over 21 years of experience as a business attorney. He is licensed to practice law in Kansas. Geoffrey has represented numerous corporate clients, including JungleBee, MomoCentral and APIMATIC. He started his own legal firm in 2013 and was the general counsel at Chelsea Partner before starting his own firm. Geoffrey graduated with a J.D. in law from the Washburn University School of Law in 1995.
47 repeat hires | 25 yrs experience | Licensed in KS | verified
"thanks! gladly again!"
Get Proposal View Profile
View All Next →

On UpCounsel, you can find pre-qualified, vetted, and rated Lawrence attorneys & lawyers that have several years of specialized experience in many areas of law for the business world that service the area of Lawrence, Kansas. By making it easy for businesses to connect with one or more top-rated Lawrence lawyers specialized in the area of law you require legal assistance with, you can hire the attorney best for you and get to work quickly.

It’s always free to post a job and communicate with any of the Lawrence attorneys you sync up with about your unique legal needs. Upon posting a job request to our community of Lawrence lawyers, you will receive proposals from several attorneys who can best assist you. With UpCounsel, you can hire a Lawrence attorney with confidence, as we offer a money-back guarantee on all work completed with verified attorneys & lawyers servicing the city of Lawrence, Kansas on UpCounsel.