3 reviews
Leann Stanick has recently become the Founding Partner of Stanick & El-Naggar, LLC, which is an Immigration and Human Rights law firm based in New York City. She is head of the firm's Caribbean Practice Group. For almost 4 years, Leann served the Law Office of Angelita DeSilva, Esq. as a Law Clerk. Her main focus areas include U.S. immigration and cross-border settlement. She studied Immigration Law and graduated with Honors from The Florida Coastal School of Law. She also obtained her Diploma.
8 yrs experience | Licensed in NJ, NY | verified
"Leann was great. She was knowledgeable and communicated clearly in a timely manner. I would definitely engage Leann's services again if n..." 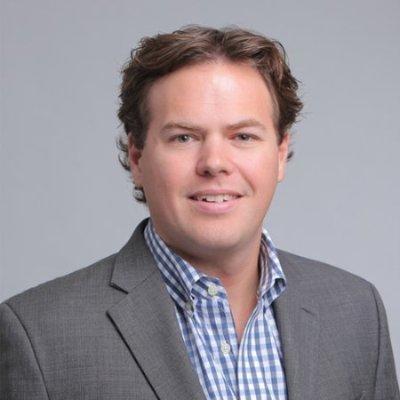 2 reviews
Brent Farese is experienced in patent applications, trademark applications, infringement and intellectual property laws. He has been licensed to practice law in New Jersey since 2010 and also applied for a license to practice law in New York two years later. Brent is an associate at Lerner, David, Littenberg, Krumholz & Mentlik LLP. He is also a student at the John Lifland Inn of Court. Brent graduated from the New York Law School in 2010, where he obtained his J.D. in law.
9 yrs experience | Licensed in NJ, NY, Patent Bar |
"We are a young company and Brent helped us secure a trademark to our core brand. Thanks Brent!" 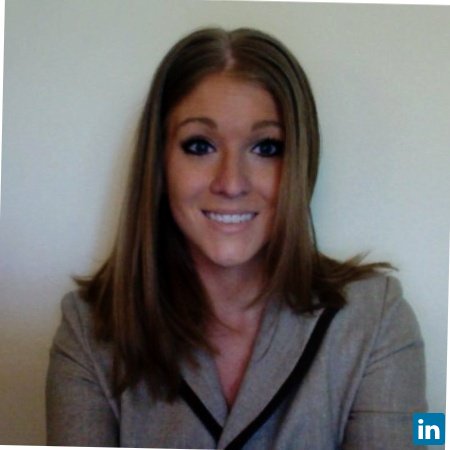 2 reviews
Kristin Garrett is an attorney at law with over four years of experience. She is licensed to practice law in Pennsylvania and holds a J.D. in law, which she obtained after graduating from the University of Texas. Kristin specializes in labor and employment law, as well as in securities and finances. She is also skilled in drafting, reviewing and negotiating commercial contracts. Kristin has been serving as a risk group manager at Dow Jones since September 2014.
4 yrs experience | Licensed in PA |
"Kristin was great! she met my expectations and then some. Project finished much quicker than I thought which is always a plus. she's fast..."

2 reviews
I am an attorney with six (6) years of experience. I am well versed in tort law, insurance defense, environmental law, contract drafting, brief drafting, motion drafting, a... read more
8 yrs experience | Licensed in NJ |
"I have personally known Jeff for over 15 years and I highly recommend him with the utmost confidence. He is not only a great attorney but..." 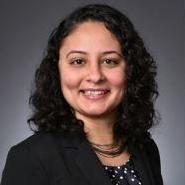 2 reviews
Mansi Parikh is an attorney at the law firm of Schumann Hanlon Margulies LLC, where she chairs the Intellectual Property group. She is admitted to practice law in New York ... read more
2 yrs experience | Licensed in NJ, NY |
"Miss Mansi Parikh was hired for a trademark filing. She is a very ,personable person, very professional,easy to work with,diligent,and on..." 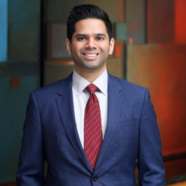 2 reviews
Over a decade of experience in a variety of legal disciplines. A former trial attorney and prosecutor, I tried and investigated white collar and violent crime cases. As a d... read more
12 yrs experience | Licensed in NJ, NY, PA |
"CPT Advocate helped us form a farm-share investment fund including drafting up the investment documents, disclosures for our investors, a..."

2 reviews
Trustworthy and experienced attorney with a proven and tested ability to resolve cases involving financial, family, and/or civil matters in the most time and cost-efficient... read more
3 yrs experience | Licensed in NJ |
"Mr. Syed was extremely helpful with my family's immigration needs. First, he helped me file for my wife and then I used him again to file..."

Noah Young has not only worked in the legal world - he has over a decades' worth of experience as a construction manager and businessman. He was an intern with LNR PARTNERS, INC and is currently working for Amec Foster Wheeler as the Legal Counsel. His expertise is extensive and allows him to take on more complex transactions. He desires to give you the best legal, financial and business advice. One of the many things he studied was Real Estate Law with Syracuse University College of Law.
10 yrs experience | Licensed in NJ, NY | 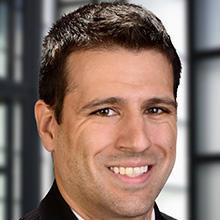 Steven Sciancalepore is an attorney at law with five years’ experience. He obtained his legal degree from the Brooklyn Law School. Steven is licensed to practice law in New Jersey and New York. He specializes in all business-related legal practice areas, with exceptional experience in debt and bankruptcy. Some of Steven’s past corporate clients include Caesars Entertainment and Public Storage. He has been the owner of Sciancalepore Law since February 2017.
6 yrs experience | Licensed in NJ, NY |

Kash Khan is an attorney at law with almost half a decade worth of experience. He is licensed to practice law in New Jersey and obtained his degree in law from the Whittier Law School. Kash is experienced in various corporate legal practice areas, including labor and employment law, as well as real estate law. Kash is also skilled in reviewing, drafting and negotiating commercial contracts. He has been serving as an assistant general counselor at HBI Inc since October 2016.
5 yrs experience | Licensed in NJ |
View All Next →

5.0
Based on 151 reviews
Clear Communication - 5.0
Response Time - 5.0
Knowledgeable - 5.0
Meets Deadlines - 5.0
UpCounsel is a secure service for your business legal needs

On UpCounsel, you can find pre-qualified, vetted, and rated Jersey City attorneys & lawyers that have several years of specialized experience in many areas of law for the business world that service the area of Jersey City, New Jersey. By making it easy for businesses to connect with one or more top-rated Jersey City lawyers specialized in the area of law you require legal assistance with, you can hire the attorney best for you and get to work quickly.