1 review
Todd Pearson is a business attorney with 24 years of experience. He has represented multiple upscale corporate clients, including Wells Fargo Bank and the U.S. Bank. He is experienced in commercial contracts, business operations, bankruptcy and general lawsuits. Todd is licensed to practice law in Minnesota. He completed his J.D. in law at the University of Minnesota Law School. Todd has been operating his own law firm since 2011.
26 yrs experience | Licensed in MN |
"Great - thank you."
Get Proposal View Profile 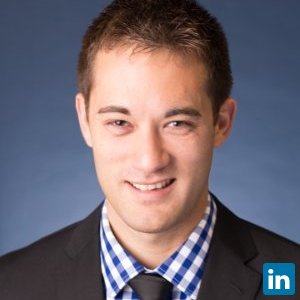 John Sill is the Founder and President of his own Law Office. He has a background in finance and he interned with Beechcraft regarding Auditing and Finance. He then moved on to become a Legal Analyst for Mariner Holdings. His focus areas include tax, criminal, business and employment law. John appeared on the WSU Dean's Honor Roll, and received an award for Pro Bono Service. He obtained his J.D. from the University of Missouri-Kansas City in 2014. He has also earned his MBA, as well as his BBA.
1 yr experience | Licensed in UT |
Get Proposal View Profile

2 reviews
Brian Russ is an attorney in West Sacramento, California. Brian’s practice is in estate planning with a particular focus on helping newlyweds and young families plan for th... read more
2 yrs experience | Licensed in CA |
"Dealing with finances can be a daunting task especially when it involves everything you own; from your home to your automobiles to your p..."
Get Proposal View Profile 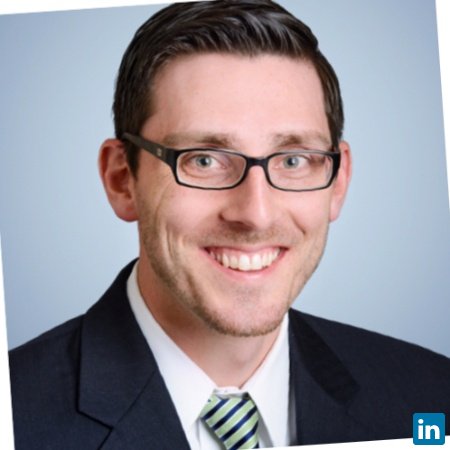 Ryan McCarthy is a business attorney with more than five years of experience. He has been licensed to practice law in New York. Ryan received a J.D. in law after he graduated from the Syracuse University College of Law. He primarily specializes in real estate law. Ryan is also skilled in drafting, negotiating and reviewing commercial contracts. Since December 2017, Ryan has been serving as an associate attorney at Scalfone Law PLLC.
6 yrs experience | Licensed in NY |
Get Proposal View Profile 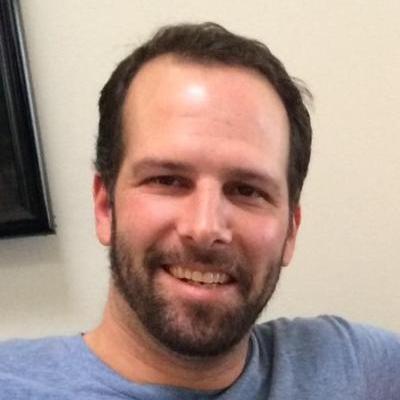 Attorney Michael Weinberger is experienced in all areas of business law and can help new entrepreneurs start their business. He has helped many top businesses with their commercial contracts, commercial leases, and asset purchases. Mr. Weinberger currently works at Becheart Consulting and served 8 years prior to that at a large international franchise. Some of his most notable clients include Drybar, Orange Theory Fitness, and Maui Wowi.
13 yrs experience | Licensed in CO |
Get Proposal View Profile 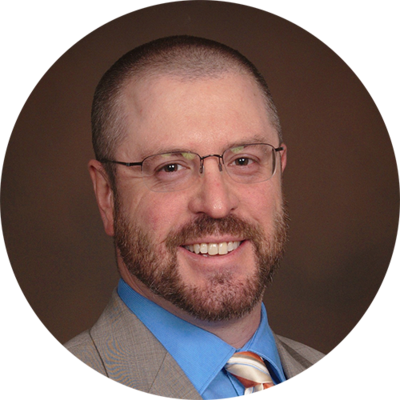 1 review
Owen Hathaway is exceptionally experienced in assisting clients in the healthcare industry with their legal issues. He has been licensed to practice law in Colorado for the past six years and often works with non-profit organizations. Owen obtained his degree in law from the University of Denver. He has been the principal and a general counselor at Hammock Equity Corporation since July 2014. At the same time, Owen has also been operating his own law office since October 2011.
6 yrs experience | Licensed in CO |
"I had the pleasure of using Mr. Hathaway for a contract review. What was great about my experience with him is that he was able to dial d..."
Get Proposal View Profile

2 reviews
Ross Russel is a general legal practitioner specializing in numerous types of cases. He works with entrepreneurs, business owners and consumers and acts as an attorney, as well as a mediator and arbitrator. Ross graduated from the Texas A&M University School of Law in 2014 and obtained his Advanced Certification in International Arbitration in 2016. Ross started his career at Hampton & Associates and later started his own law practice from where he serves his clients in Texas.
2 yrs experience | Licensed in DC, ND, TX |
"When I hired my attorney and we filed suit, we both quickly learned that we would have to go to arbitration instead of going before a reg..."
Get Proposal View Profile 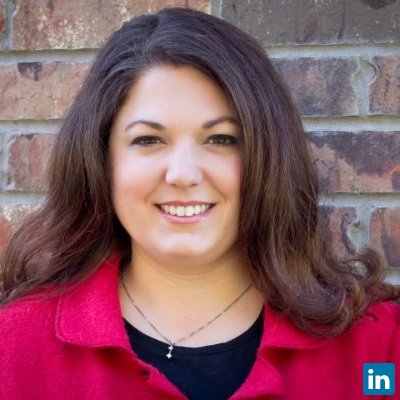 2 reviews
Leah Jacobs is an attorney at law with more than six years of experience. She is licensed to practice law in Arkansas and received her degree in law from the Texas Wesleyan University School of Law. Leah often works with startup businesses and entrepreneurs, as well as small businesses. She is exceptionally skilled in legal research and writing. Leah has been a partner attorney at Jacbos Jacobs & Edmison, LLP, since January 2017.
9 yrs experience | Licensed in AR | verified
"Leah went above and beyond to help me! She was patient explaining the process and fair. Highly recommend!"
Get Proposal View Profile

2 reviews
Kristen Traina is an attorney at law with more than 17 years of experience. She has been licensed to practice law in New Jersey and received her degree in law from the Seton Hall University School of Law. Kristen specializes in trademark and copyright law. She has represented numerous corporate clients, including the Food Network, the Alzheimer’s Association and the Los Angeles City Mayor’s Office. Kristen has been serving as a partner attorney at the NWA IP Group since December 2016.
17 yrs experience | Licensed in NJ |
"So many great things to say! Kristen has provided the perfect advice and amazing support to me for my business. She is always accessible,..."
Get Proposal View Profile 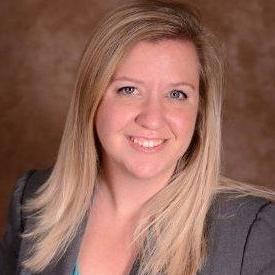 2 reviews
Brooke South is an attorney at law with almost half a decade worth of experience. She has been licensed to practice law in Arkansas and Missouri. Brooke received her degree in law from the University of Arkansas School of Law. She primarily specializes in drafting, reviewing and negotiating commercial contracts. Brooke often provides her legal assistance to startup companies and entrepreneurs. She has been a contract attorney at J.B. Hunt Transport since 2015.
6 yrs experience | Licensed in AR, MO |
"We were having some construction done at our house and we wanted to make sure our interests were protected. Brooke reviewed the contracto..."
Get Proposal View Profile
View All Next →

On UpCounsel, you can find pre-qualified, vetted, and rated Fort Smith attorneys & lawyers that have several years of specialized experience in many areas of law for the business world that service the area of Fort Smith, Arkansas. By making it easy for businesses to connect with one or more top-rated Fort Smith lawyers specialized in the area of law you require legal assistance with, you can hire the attorney best for you and get to work quickly.

It’s always free to post a job and communicate with any of the Fort Smith attorneys you sync up with about your unique legal needs. Upon posting a job request to our community of Fort Smith lawyers, you will receive proposals from several attorneys who can best assist you. With UpCounsel, you can hire a Fort Smith attorney with confidence, as we offer a money-back guarantee on all work completed with verified attorneys & lawyers servicing the city of Fort Smith, Arkansas on UpCounsel.