24 reviews
Attorney dedicated to Creators, Innovators and Entrepreneurs. Our Firm has successfully represented musicians, actors, filmmakers, designers, entrepreneurs, investors, and ... read more
2 repeat hires | 6 yrs experience | Licensed in WA, WI | verified
"What I appreciated from Julie is that she did a lot of work preparing for our consultation which made our meeting more productive and ins..." 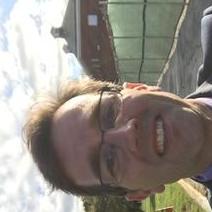 6 reviews
Howard Smith has an educational background in Aerospace and Mechanical Engineering. He uses this education and his knowledge of the law to be an extremely effective construction law attorney. Mr. Smith served in the Navy Civil Engineering Corps, making him particularly qualified to serve the needs of construction clients. He also specializes in contract law and criminal law.
13 yrs experience | Licensed in IL, Patent Bar | verified
"Great experience working with Howard" 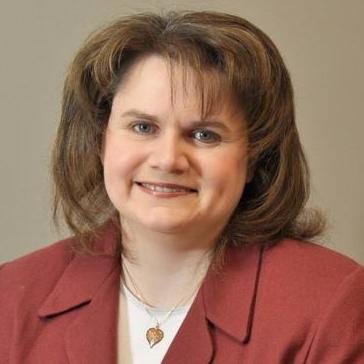 3 reviews
Dawn Krautkraer is an attorney at law that has been providing legal services to corporate clients for the past 22 years. She primarily focuses on providing legal services to companies in the healthcare industry. Dawn is exceptionally experienced in labor and employment law. She is licensed to practice law in Wisconsin and received her degree in law from the Marquette University Law School. Dawn has been a managing partner at a legal firm she founded since June 2017.
25 yrs experience | Licensed in WI | verified
"10/10 stars. Dawn was very knowledgeable and was happy to answer any questions I had at any given moment. I would recommend her to all of..." 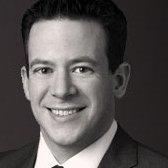 2 reviews
Alexander Korn is a corporate attorney who has been practicing law for over a decade. He is licensed to practice law in both Pennsylvania and New York. Alexander has a J.D. in law, which he obtained after he graduated from the University of Michigan Law School. Some of Alexander’s corporate clients include Motorola, Costco Wholesale and JPMorgan. Between November 2014 and August 2017, Alexander served as the vice president at Morgan Stanley.
12 yrs experience | Licensed in NY, PA |
"I have retained Alex on a number of a different matters and he has done an absolutely outstanding job every time. He recently represented..." 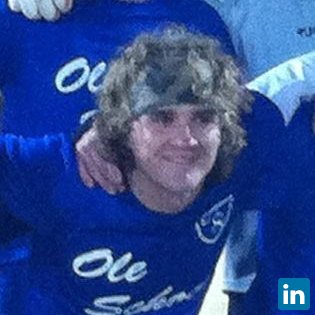 2 reviews
Attorney Casey Scott McKay is a member of the Tennessee Bar and provides in-house counsel work for all of his clients. He specializes in copyright, trademark, and patent litigation and is ready to go head-on for his clients in the courtroom. Attorney McKay loves computers and is completing his M.S. in Computer Science. Whether you need help protecting your patent or enforcing your intellectual property rights, Attorney McKay will guide you with his skills and experience.
2 yrs experience | Licensed in TN |
""Fast, extremely detailed and thorough. Highest recommendations!"" 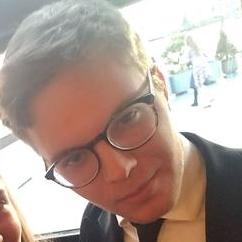 2 reviews
I've been working with startups and emerging companies since 2016, providing legal and business advice, in the following sustainable garmentware, Esports, waste disposal, a... read more
Licensed in WA |
"Every business needs a Taylor." 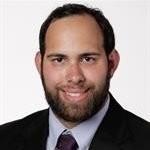 2 reviews
William graduated from the University of Mississippi School of Law and also has a bachelor's degree in history. His practice areas include litigation, real estate, landlord... read more
1 yr experience | Licensed in MS |
"He has a passion for real estate." 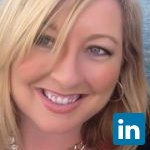 Amanda is a Founding Partner of Goodman Mooney, a firm that focuses mainly on US and international intellectual property and corporate matters. Her passion for apparel and beauty products makes her an excellent fit as legal counsel for up and coming brands. Amanda is very familiar with the changing landscape of advertising and media law and has been featured in many publications.
15 yrs experience | Licensed in CA |
View All Next →

On UpCounsel, you can find pre-qualified, vetted, and rated Janesville attorneys & lawyers that have several years of specialized experience in many areas of law for the business world that service the area of Janesville, Wisconsin. By making it easy for businesses to connect with one or more top-rated Janesville lawyers specialized in the area of law you require legal assistance with, you can hire the attorney best for you and get to work quickly.

It’s always free to post a job and communicate with any of the Janesville attorneys you sync up with about your unique legal needs. Upon posting a job request to our community of Janesville lawyers, you will receive proposals from several attorneys who can best assist you. With UpCounsel, you can hire a Janesville attorney with confidence, as we offer a money-back guarantee on all work completed with verified attorneys & lawyers servicing the city of Janesville, Wisconsin on UpCounsel.