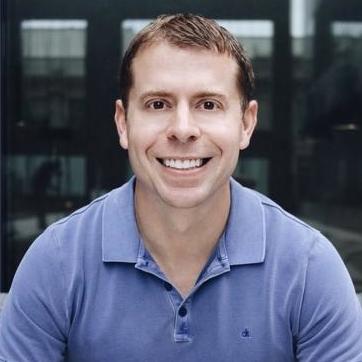 272 reviews
Representing notable clients like Tesla and the City of Los Angeles, Josh Garber excels at helping clients with employment and labor laws. Many of his past clients have had great success using Josh for employment agreements and Division of Labor Standards Enforcement (DLSE) hearings. With his practical advice, he has even helped clients avoid going to court.
23 repeat hires | 11 yrs experience | Licensed in CA | verified
"Detail oriented and efficient review of employment contracts. Former experience as a litigator tempers the theoretical considerations wit..."
Get Proposal View Profile 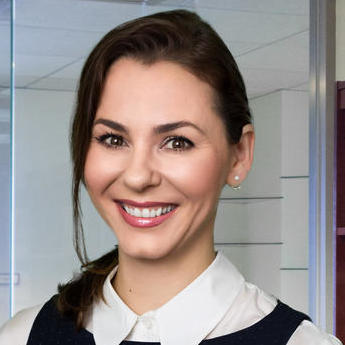 Deirdre is an experienced transactional attorney well-versed in a range of contractual and financial matters, including licensing agreements, construction law, and real est... read more
17 yrs experience | Licensed in CA, NY, OR | verified
"We have worked with Deirdre for several years for a range of our business needs, from the initial corporation formation to commercial lea..."

John Kao is a corporate attorney with 17 years of experience. He has a Juris Doctor degree in law, which he obtained from the New York University School of Law. He also holds a bachelor’s in Economics and Accounting. John is licensed to practice law in New York and California. He primarily specializes in drafting and negotiating commercial contracts. Between October 2015 and June 2017, John acted as the vice president and assistant general counsel at Public Storage in the U.S.A.
15 yrs experience | Licensed in CA |
"John was lead counsel in drafting and negotiating a number of complex agreements in which I was a key stakeholder. John is a subject mat..."

For the past 11 years, Summer has represented tenants and landlords throughout the Silicon Valley in commercial lease transactions, purchase and sale transactions, and land... read more
12 yrs experience | Licensed in CA |
"I am pleased to provide a letter of reference for Summer Ludwick of Situs Law. We have worked with Summer since 2008; she has assisted us..."

Summer brings a background of international relations to her business and immigration practice. She has special expertise in drafting strong petitions for extraordinary abi... read more
15 yrs experience | Licensed in CA |
"My experience with Mina and Summer could not be better. They are very accessible, competent and fast in their work. Although awesome pers..." 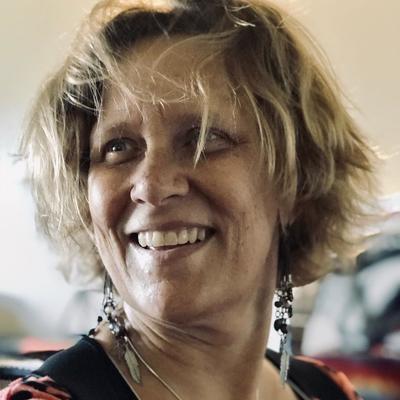 I have been a licensed attorney in California since 2002 and a registered patent agent since 2001. Prior to my career as an attorney, I was an R&D chemist for 6 years. ... read more
19 yrs experience | Licensed in CA, Patent Bar |
""Sandra did an excellent and quick job, she advised about availability of trademarks and filed another trademark, she showed great profes..." 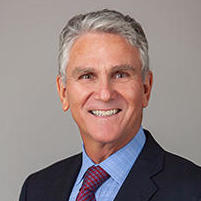 Rob has 42 years of experience as a business and corporate attorney representing privately owned companies in a wide range of industries, from startups to mature companies,... read more
43 yrs experience | Licensed in CA |
"For over twenty years, our company has relied on the advice and legal services provided by [Rob]. Not only has Rob guided me through sev..."

Jean-Loup's practice includes a wide variety of real estate transactions, including acquisitions and dispositions of real property, commercial leasing, real estate related ... read more
15 yrs experience | Licensed in CA |
"Jean-Loup assisted with the drafting and negotiation of a purchase and sale agreement for an apartment building. He was very efficient, ..." 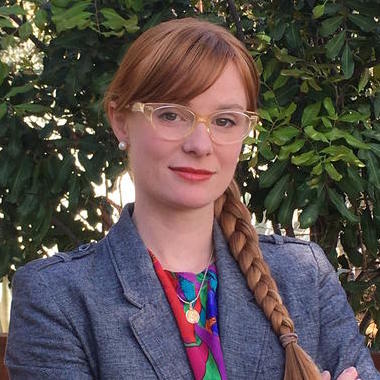 I am an attorney with a wide range of entertainment industry and business experience that is passionate about the business of making art and content. During my career I hav... read more
4 yrs experience | Licensed in CA |
"Dayna has been very helpful, patient, and knowledgable when explaining the contracts I have to deal with in the course of my career as a ..."
View All Next →

On UpCounsel, you can find pre-qualified, vetted, and rated Altadena attorneys & lawyers that have several years of specialized experience in many areas of law for the business world that service the area of Altadena, California. By making it easy for businesses to connect with one or more top-rated Altadena lawyers specialized in the area of law you require legal assistance with, you can hire the attorney best for you and get to work quickly.

It’s always free to post a job and communicate with any of the Altadena attorneys you sync up with about your unique legal needs. Upon posting a job request to our community of Altadena lawyers, you will receive proposals from several attorneys who can best assist you. With UpCounsel, you can hire a Altadena attorney with confidence, as we offer a money-back guarantee on all work completed with verified attorneys & lawyers servicing the city of Altadena, California on UpCounsel.