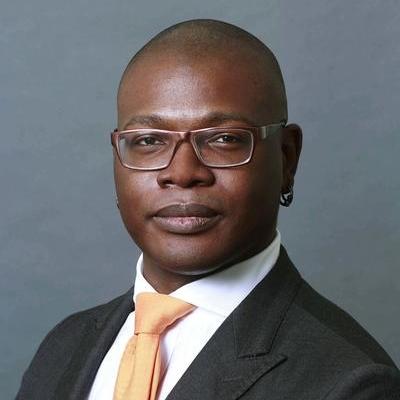 Andrew is managing attorney at ReadLaw and is of counsel to Woods Lonergan PLLC where he was previously a partner for 3 years. He concentrates his practice in the areas of commercial litigation, commercial transactions, start-ups and real estate transactions.

"Andrew helped us with the wind down and dissolution of our company. Tying up all the loose ends and obligations seemed endless, but Andrew walked us through everything we needed to do to close one venture down and start up our next."

"Andrew helped us resolve a contract dispute with a very difficult client. We would not have come out of it the way we did without his help."

Want to work with Andrew Read?