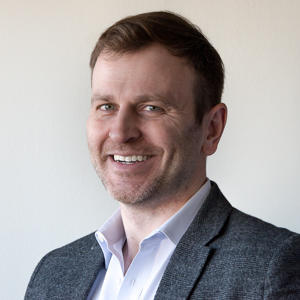 "Peter was great and cited a lot of good case law that was applicable to my dispute."

"Peter was great and cited a lot of good case law that was applicable to my dispute."

Pete has over ten years of experience representing individuals, government agencies, and businesses of all sizes, on matters ranging from multi-billion dollar environmental disasters to small-scale supplier disputes.

He has argued federal appeals before the Second and Seventh Circuit Courts and have litigated civil cases throughout northeastern Illinois and in states around the country. His practice is focused on business litigation, including breach of contract and warranty actions, lender liability, and fraud and misrepresentation. He also provides legal advice on corporate formation, intellectual property, and employment issues.
11
Projects on
upcounsel
14
Years
experience

"Nothing but quality from Peter. He is communicative, understanding, thorough and proactive. I couldn't have put my trust in a better name."

"Outstanding Job! Has a great grasp of nuanced issues, and extremely bright and easy to work with. can't recommend enough!"

"Peter was great, and cited a lot of good case law that was applicable to my issue / dispute."

Want to work with Peter Stasiewicz?