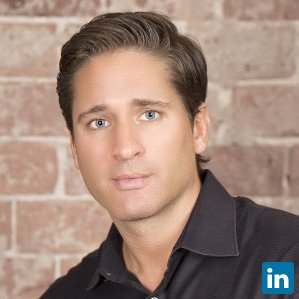 J. Chad Edwards graduated from Louisiana State University with a B.S. in Accounting in 1998. He earned his Juris Doctorate from California Western School of Law in San Diego, California in 2001 before receiving his L.L.M. in Real Property Development from the University of Miami in Miami, Florida in 2004. He is licensed to practice law in California, Louisiana, Florida, and Texas. Although only currently active in Texas and Florida, re-activating in California and/or Louisiana is a mere formality if needed. Chad was also a federal law clerk for the Chief Federal District Judge for the Western District of Louisiana.
1
Project on
upcounsel
15
Years
experience
Get Free Proposals

"Chad is the most courteous attorney I have ever met. Now that I know he exists, there is no way I'd ever go to anyone else! I still keep in touch with him even though my case ended quite some time ago."

"My attorney went above and beyond the call of duty. He was always available and knew exactly what he was doing. The bed side manor on this guy is second to none. I was referred to him, and I'd refer anyone else to him. I couldn't think of a better person to go through this ordeal."

Ichor Consulting Group and its independent contractors serve a broad spectrum of clients seeking direction, perspective, and assistance in an ever changing and rapidly growing business marketplace. We built our team to meet the dynamic needs of any growing business. With growth comes complication, and complication demands organization and a clairvoyant perspective of market realities and trends.

Want to work with Chad Edwards?