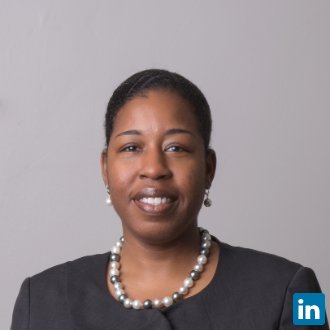 CHRISTIE BEARD graduated Cum Laude in May of 2006 and was admitted to practice in the State of California in December of the same year. Ms. Beard is also admitted to practice in the U.S. District Court, Central District. Since graduating from law school, Ms. Beard has acquired a wealth of litigation experience on the trial level in both State and Federal courts, and on the appellate level in State court.
In 2011, Ms. Beard opened her own firm with the goal of serving immigrant families. She has succeeded in building a solid immigration practice offering assistance with various visas and defending clients in removal.
11
Years
experience

Christie Beard does not have any reviews yet.

As a general liability associate I handled all aspects of litigation including trial prep.

As an associate I handled all aspects of file litigation management including taking and defending depositions, drafting and arguing summary judgment motions, and trial prep.

As an associate I had full responsibility for the files assigned to me. I handled all aspects of the case including law motion practice, discovery, and trial prep. Additionally, I was second chair on assigned cases that went to trial.

Want to work with Christie Beard?