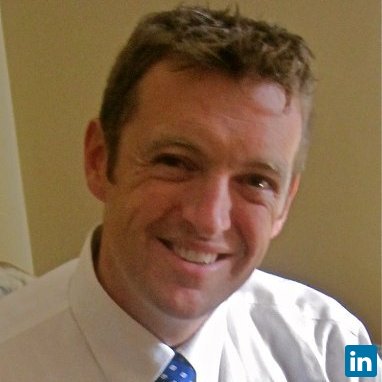 I litigate employment discrimination and class action lawsuits in Washington and Idaho. I maintain a nation-wide employment law and class action practice that relates to federal veteran-related employment and benefit law. I also represent small to mid-size businesses in general litigation, business, and contract matters.

"Mr. Crotty was beyond excellent with his handling and execution of my case and the two trials that it involved. He had a very difficult and challenging case that set precedent for all veterans across the US and was opposed by a counsel who used tactics that were less then above bar. His demeanor was fantastic throughout the case but the most impressive quality he has is his outstanding and dedicated work ethic. Mr. Crotty did not spare any time, cut corners or lower his standards for an easier and quicker solution that would have sacrificed an aspect of the case. Additionally his courtroom presence and speech and integrity is second to none. I was proud to have him represent me."

"Matt represented me on a shareholder derivative lawsuit against my investment company’s manager. Matt’s work resulted in the court finding that the investment manager breached his fiduciary duties and a resulting settlement of the case. I would recommend Matt on such cases in the future."

Serve as owner and attorney of multi-faceted law firm that litigates veteran-related employment discrimination cases nation-wide and other personal injury, corporate, and other litigation matters regionally.

Conducts all aspect of trial practice from client intake through discovery to trial while being in charge of all administrative, marketing, and ownership aspects of business.

Led the rapid collection, analysis, and dissemination effort of critical information to various military and civilian agencies under strict time constraints in a combat zone.

Selected above eight individuals of higher rank and experience to lead a 30-person multi-service intelligence collection unit in a combat zone; unit identified numerous gun smuggling routes and terrorist facilities spanning the Middle East and the world and facilitated targeting of the same.

Want to work with Matt Crotty?